Climate Change and Health: Should We Be Concerned?

Supplements – Don’t Depend on Them to Make You Healthy

How to Pick the Right Primary Care Provider

According to National Geographic, Climate change doesn’t just affect the planet; it also affects you. The effects of climate change have the capability to affect individuals based on geography, age, gender, and socio-economic status. A study conducted by medical practitioners to understand the impact of weather change on human health found out that; the agents responsible for common cold and coronavirus replicate easily in cool weather. For years, atmospheric scientists have been studying the weather, trying to understand its impacts on the human body. They have found out that sudden temperature changes heat waves, cold snaps, thunderstorms can have a direct effect on humans leading to illness.

Can changes in weather have an impact on our health? Here are a few conditions:

Changes in the climate greatly affect the air that we breathe. When temperatures get warm, it can trigger asthma attacks as well as other cardiovascular and respiratory issues. Wildfires, which are becoming more and more common, are expected to continue creating smoke as well as other unhealthy pollutants.

Climate change has an impact on allergies and respiratory health. About one-third of the U.S population gets affected by allergic illnesses such as hay fever, and more than 20 million Americans have been diagnosed with asthma. Some plants in the U.S with highly allergenic pollen such as Ragweed are already experiencing an earlier spring pollen season.

People become ill when exposed to contaminated recreational or drinking water. Change in climate increases the risk of illnesses through rising temperatures, frequent rainfall and runoff, as well as the effect of storms. Some of the health impacts include diarrhea, kidney damage, and issues with the body’s central nervous system. Weather changes also affects the exposure of waterborne bacteria such as Cryptosporidium and Giardia that end up in water from human activities.

According to a 2009 study conducted on 7,000 participants, migraine cases rise by 7.5% with every 9-degree Fahrenheit increase. Some of these triggers include hot and cold temperatures, stormy weather, barometric pressure changes, and dry air.

Vector-borne diseases are illnesses caused by disease vectors such as ticks, fleas, and mosquitos. These vectors carry harmful pathogens from animals to humans. Weather change greatly affects the geographic range of illnesses spread by vectors, leading to early occurrences of some illness in the year. For instance, there is a reported increase in ticks when we experience more rainfall, hotter days, and high humid levels. Ticks have the capability to spread infectious diseases such as Lyme disease. The geographic range of ticks that spread this infection is limited by temperature. Therefore, as air temperature rises, ticks are likely to become active earlier in the season than expected. With the current rate of climate change, by 2080, ticks could be in much of eastern U.S.

Our health systems need significant revamping now more than ever to stay clear of illnesses in the wake of climate change disruptions. If we have learned anything in the past is that resilience comes from strong communities. Co-ordinated action is crucial for human health during the upheaval.

How to Pick the Right Primary Care Provider 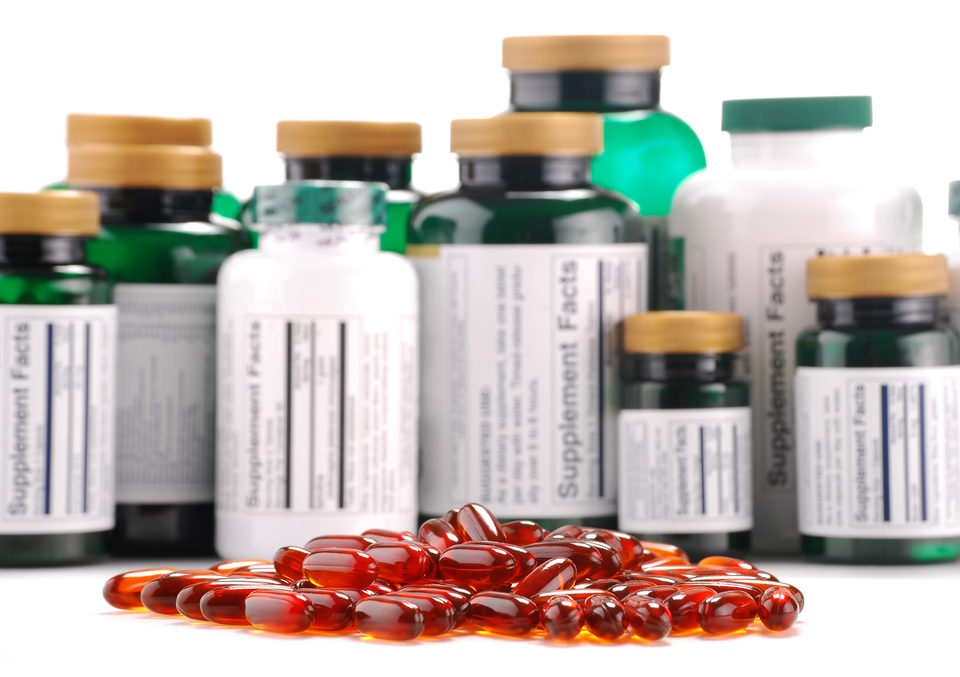 Supplements – Don’t Depend on Them to Make You Healthy 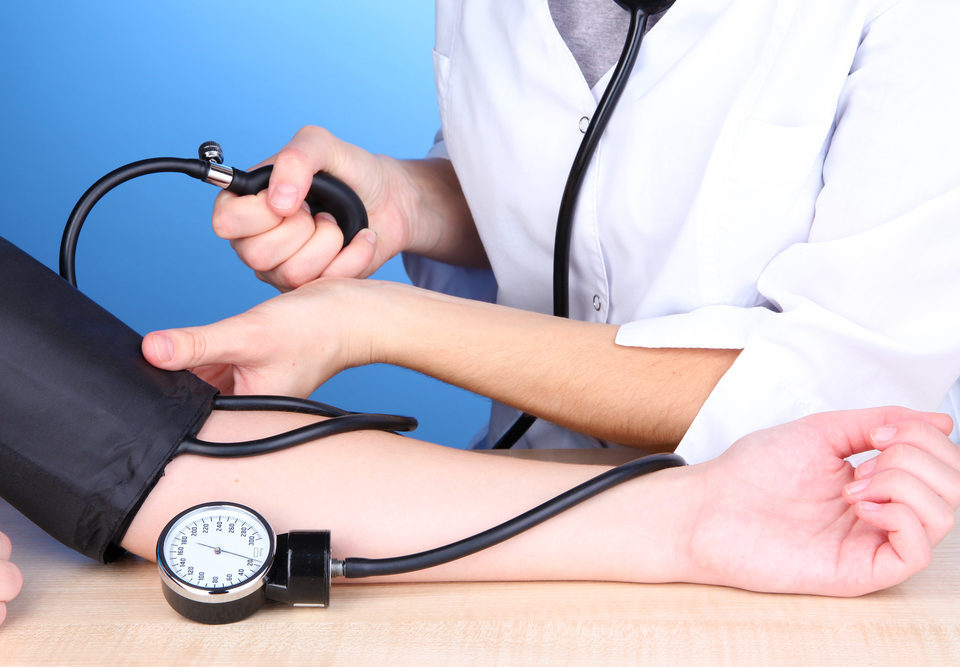 A Look at Preventative Care